Nowadays, using Docker as an infrastructure container for local testing purposes is becoming more and more common. Many times developers exploit docker-compose functionality to create an infrastructure stack that contains their application, web server, and databases in different docker containers.

In this article, you will learn how to deploy an entire solution inside your AWS environment using AWS ECS Fargate service. Let’s start by explaining what AWS ECS Fargate is.

Amazon ECS and AWS Fargate in a nutshell

Amazon ECS is a service that allows you to run and manage clusters of Docker containers. It’s fully managed by Amazon and easily scalable based on your traffic load.

It comes in two possible flavors:

Now that you’ve learned what AWS ECS Fargate is, let’s try some hands-on.

Before starting to create resources inside the AWS environment, you have to split your docker defined inside the docker-compose file. To do this, some considerations must be made.

Follow a Stateless approach instead of a Stateful one.

To reach scalability, a stateless approach should be used: this means that two requests of the same user session can be executed on different instances of your container application.

Let’s start creating all the AWS services you need to build your application. For AWS Fargate we have already discussed all steps needed to create a cluster and services in this article.

If you are searching for a magical tool that creates everything for you, you are in the right place!

Recently AWS has released a new command-line tool for interacting with the AWS ECS service. It simplifies creating, updating, and monitoring clusters and tasks from a local development environment. To install it simply run this command on your CLI:

for downloading it inside your bin folder.

to give executable permission.
After that, to verify that the CLI works properly, run

Once you have installed the CLI, you can proceed with the ECS Cluster creation. First, configure your cluster using the ECS CLI and then deploy it on your AWS account.

To configure the cluster simply run:

This command defines a cluster named “test” with default lunch type “FARGATE” in the Ireland region.

Now you just have to deploy it. In case your account contains a VPC that you want to use, you’ll need to specify it in the deploy command:

Keep in mind that if you specify a custom VPC ID you have to specify also the subnets ids where you want to deploy your service; to let ECS CLI create and configure the VPC for you, simply run:

This command will create an empty ECS Cluster, and if you have not specified the VPC before, a CloudFormation stack with the VPC resources.

Another thing that we need to create is the security group for your ECS service. You can create it using the AWS CLI running these commands:

These commands create a security group associated with the passed VPC ID and authorize ingress rules from the Internet. Take note of the ID and the security group name specified here because you will use them in the next step.

Now that you have your cluster up and running, go ahead by creating the AWS IAM Role used by your Task Definition. This role contains the access policy to AWS resources for your containers. To create this Role, you first have to create a file named “assume_role_policy.json” with this content:

Then run the following command:

After the role is created, run the following to attach the AWS managed policy for ECS Tasks that allow ECS containers to create AWS CloudWatch Log Group.

The next step is to modify your docker-compose file with some AWS references. Remember that, as per the current state of the art, the only supported versions of docker-compose are 1, 2, and 3.

Let’s suppose that you have a docker-compose like this one:

The logging properties contain the driver property “awslogs”, that tells ECS to log on AWS CloudWatch service. The options section defines the name of the CloudWatch log group that is automatically created from AWS, the AWS region, and the stream prefix.

Now that you have modified the docker-compose file, you have to create a new file called “ecs-params.yml” that contains the configurations of your ECS Cluster and ECS Service. In this file, you can specify:
The networking configuration with your vpc and subnets.
The Permission configuration with the role that you created in the second step.
Task configuration: properties like CPU and RAM limits for deploying the service.

For our example, let’s just define the basic configuration parameters:

In the “task_execution_role” property, just enter the name of the role that you have defined in the second step.

In the “subnets” and “security_groups” properties, enter the public subnet and the security group you’ve defined in step one.

Now that everything is configured you can deploy the solution in your AWS account through the following command:

Your application is now deployed and ready to be used!

As a bonus note: check the service status using this command:

That’s all for today! In this article, we explained how to deploy a docker-compose application inside the AWS environment with a focus on the new ECS CLI provided by Amazon, see you soon in 14 days with the next article 🙂

beSharp
Since 2011 beSharp has been guiding Italian companies on the Cloud. From small businesses to large multinationals, from manufacturing to the advanced service sector, we help the most advanced companies to implement innovative projects in the IT. 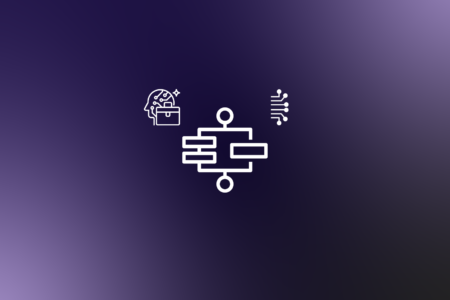 ETL pipelines on AWS usually have a linear behavior: starting from one service and ending to another one. This time […]
View more 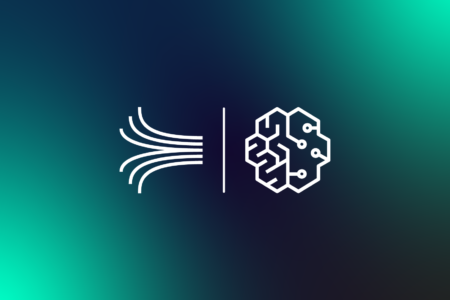 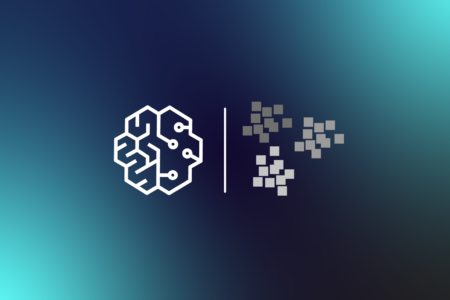 A clustering process with SageMaker Experiments: a real-world use case